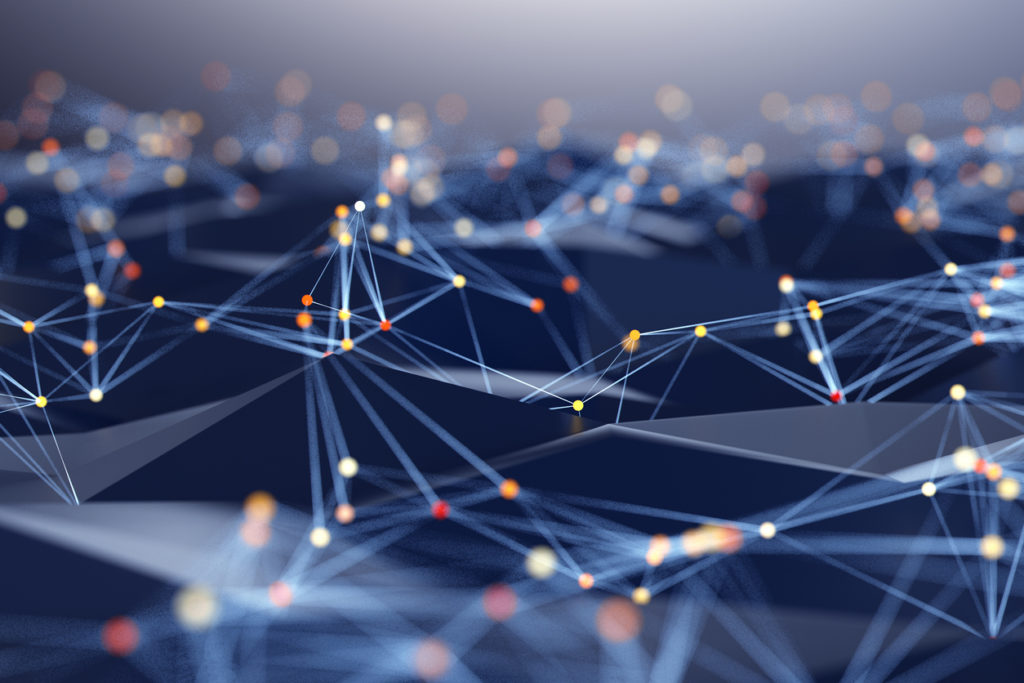 nterview with U.S. Army Remote Viewer Joe McMoneagle explains how his near-death experience led to being selected for the government’s psychic spy program.

Join Skeptiko host Alex Tsakiris for an interview with Joe McMoneagle, author of, Memoirs of a Psychic Spy. During the interview McMoneagle discusses the origins of the government’s psychic spy program:

Joe McMoneagle: We heard rumors and picked up some details about the Russians using psychics to spy on America.   It was impossible, for obvious reasons, to get an actual agent inside their program; so when faced with the possibility that our enemy is doing something that we have no ability to judge, the best way to find what their capability is, or the limits of their capability, is to emulate them.

So the initial intention was to just spend three years doing that–selecting people, targeting our own people at the CIA, FBI, Secret Service, that sort of thing.

That didn’t work very long because we were able to successfully recruit six people and they turned out to be very, very good at doing what we thought the Russians were doing. They were good enough that people felt that it should be operational immediately.

Alex Tsakiris: Tell us about your trips to Russia and your meeting with your Russian counterparts. Were they really spying on us with psychic spies?

Joe McMoneagle: In actuality, they were. They were using spies, psychic spies, to target us and target many of our agencies. In my trips to Russia and the time I spent with the directors of their program and their actual remote viewers—I call them remote viewers. They probably shouldn’t be called remote viewers because they use nothing like our protocols. They displayed some interesting capacities in many of the things that they were doing but they did things completely differently than us. They did a lot of things that we didn’t do in terms of their attempts to manipulate the paranormal area, anyway. For instance, there were some efforts I know that they spent a great deal of time in trying to manipulate or affect the decision-making of some American politicians and that sort of thing.