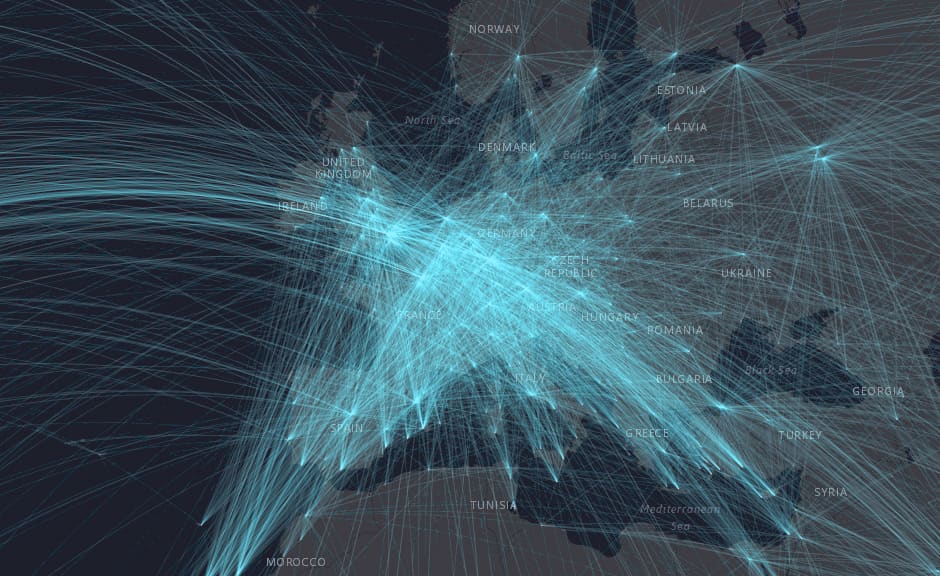 Join Skeptiko host Alex Tsakiris for an interview with Philadelphia-based journalist and author of Fringe-ology, Steve Volk.  During the interview Volk discusses the role of logic and nonsense in studying the near-death experience:

Alex Tsakiris: The limit of Materialism, as it applies to science, is the “something else” that a lot of consciousness research alludes to. As soon as we have a X factor, a something-more-factor, then everything in science is turned on its head.  So, whether it be experimenter effect, or psi effect, or consciousness effect, we have this huge swath of science that we may have to reexamine and say, “ok, but did you measure the X factor correctly.”

Steve Volk: The entire scientific enterprise is based on this idea of being able to measure reality, to know reality, and involves there being something material, external and measurable outside of ourselves.  So, whenever we get into realms where we can’t actually perform those measurements, we can’t actually perform those tests, it shows the limits of science.  Instead of a science that can explain everything… well, the idea that maybe it won’t is a  huge threat.

I actually do think that Skeptics like Richard Wiseman understand what’s at stake and that’s why they fight so hard… the Skeptics, at times, make arguments that are simply designed to mislead.